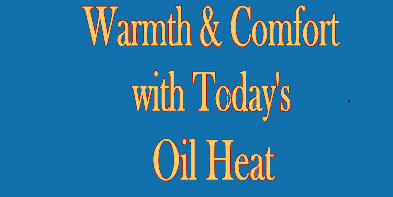 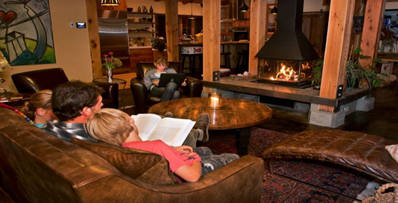 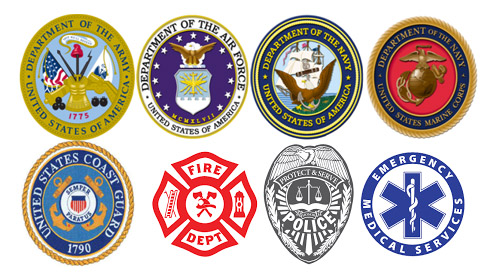 Now introducing First Responder and Military Discounts.
We at Kero-Del appreciate your service.

The Story Behind Our Company

Kero-Del was conceived in the winter of 1985 when the president, Chip Brosseau, became frustrated that no fuel company would deliver 50 gallon quantities of kerosene to his home for his space heaters. Standing shivering in line at gas stations (with multiple 5-gallon cans in hand) he began talking with others who would be willing to pay a premium for home delivery.

In addition to Kerosene, our product line has expanded to include ULTRA LS Heating Oil™, Ultra Low Sulfur Diesel Fuel, plus a complete in-house Heating and Air Conditioning Service Department.

The road has led to a current fleet of 5 fuel delivery trucks, 3 service vans, a peak staff of 9 dedicated employees, and over 3501 active customers, and growing! 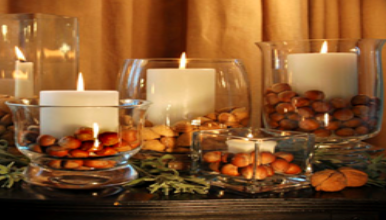 Serving the Areas of